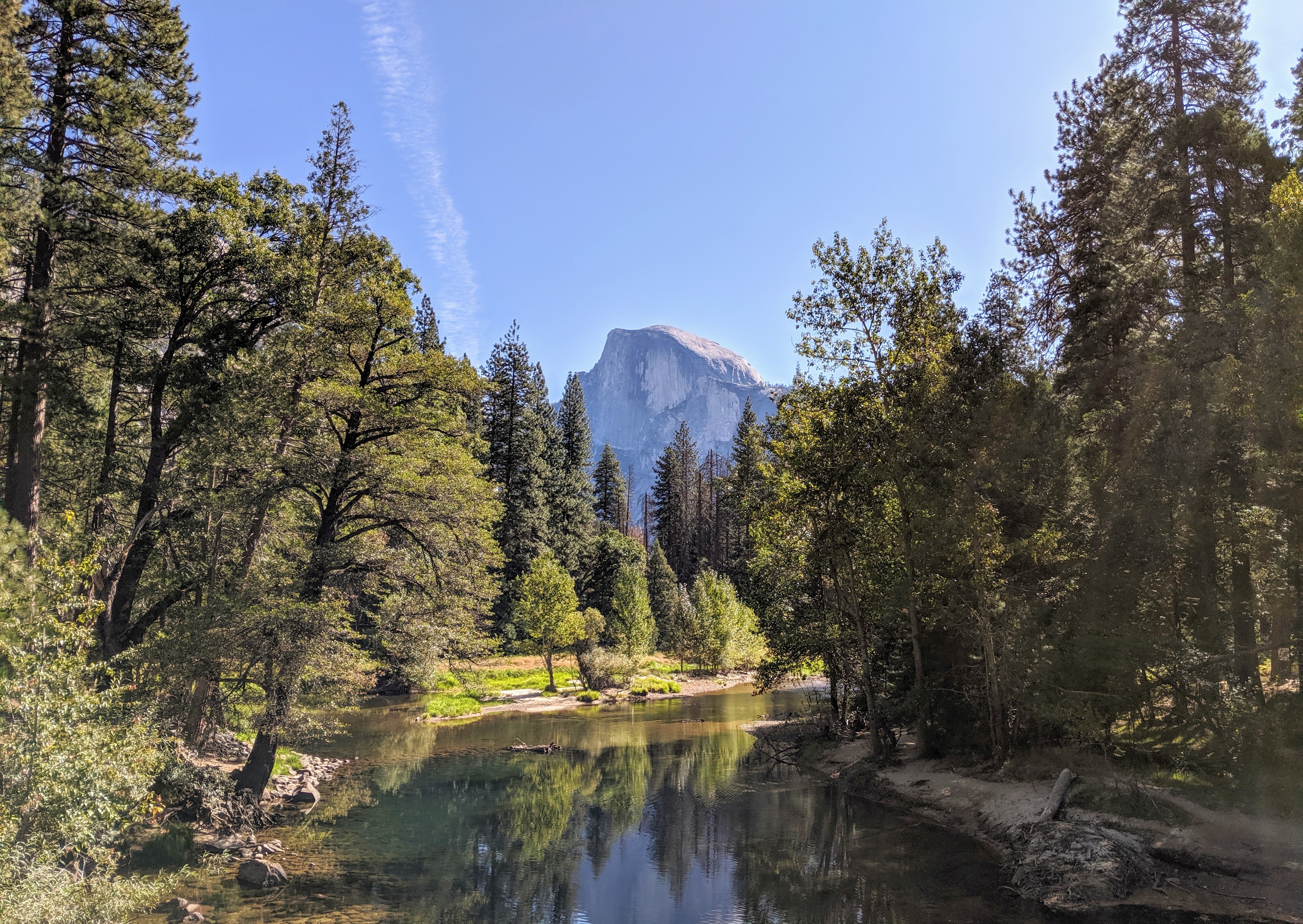 As I start my journey into my thirties, I thought it would be a good time to take stock and think about who I want to be when I “grow up”. The first ten years of my life were pleasant but largely forgettable, the next ten were painful and tragic, and the last ten were some of the most productive in my life. It’s clear in hindsight that whether I chose to listen or not (mostly not), for the last thirty years, there were always pressures nudging me in all directions.

Things are different now: Partly because I’ve been itinerant for long enough, but also because I’ve traveled far enough off the beaten path with enough success, those external pressures have largely diminished. On a day to day basis, I don’t really feel the influence of others anymore – more than ever, it feels like I am the captain of my soul.

I don’t think that’s a good thing. At least, not necessarily.

I’m not an arbiter of morality, nor an expert on how to live a fulfilling life. I don’t think the voice inside my head has my long-term interests in mind, at least not always, or often, even. Left to do “whatever I want”, I doubt I’ll be satisfied at the decisions I make ten years from now, or beyond.

So, I’ve been thinking about who’s judgement to use. I mean this differently from “people who I care about or trust” – those groups of people might overlap, but people who love us have the disadvantage of inevitably lowering their standards, for instance. It’s just a human thing.

In my mind, I’ve started to form a “committee”, sort of like the one you have to form when writing and defending a dissertation, except in this case the “dissertation” is your life. Their approval matters, but for objective (or pseudo-objective) reasons, not because you want them to like you. It’s a cheesy metaphor, but only I and everyone who reads this will ever know about it, and I think it’ll be a helpful though exercise in the future.

In case anyone was wondering, here are some examples of who’s on my “committee”, as well as the values that I think they represent and hold: