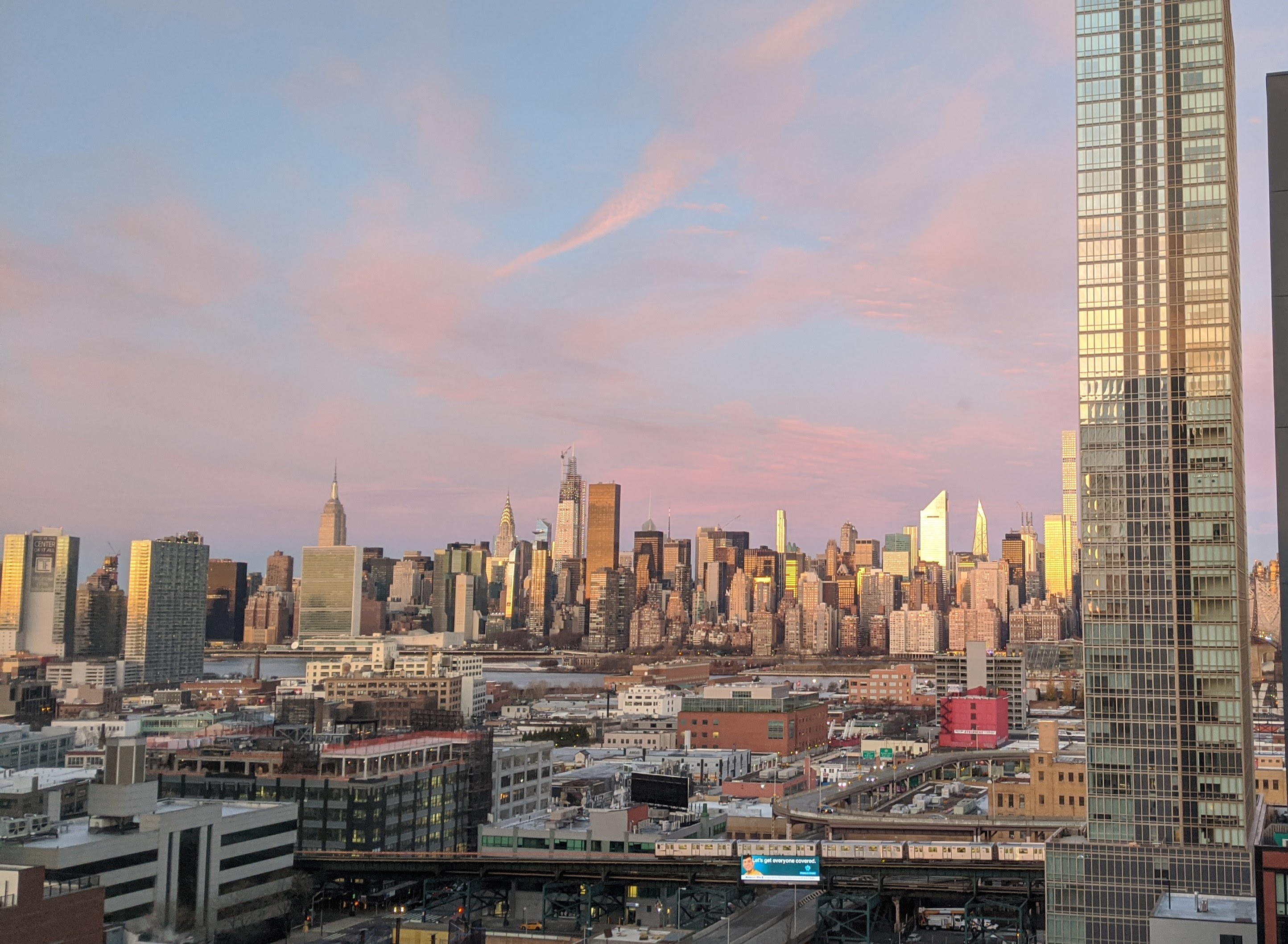 A couple of weeks ago, I took some time off work to reflect on what I was trying to accomplish in my life. It very quickly dawned on me that I had basically “ghosted” through the last year.

When I was in college, there were a group of (other) snobby nerds who would refer to everyone else who didn’t explicitly have a strong sense of purpose as “ghosts” – floating around without any real direction. Although I didn’t share the same level of derision or contempt, I definitely shared the same pressure to make life meaningful. And throughout the last year, I’d definitely been remiss in acting upon that pressure.

The Point of Everything

Over the last ten years, I’ve discovered that I’m basically happiest doing things for one (or, hopefully more) of three reasons:

And over the last year, while I had lived a life someone my age is supposed to live (e.g., moved into my own place, bought shares in EA, the most evil gaming company in the world, etc.), I also didn’t spend enough time actually living.

To be clear, this is not some crisis. Plenty of people go through their entire lives without worrying about how they spend their time. I’m pretty sure most of my ancestors were more concerned with putting food on the table than making sure their lives were filled with some higher-order purpose.

But it bugs me, because I am the product of good luck. My family in Singapore is upper-middle class, and throughout my life, there were countless occasions where my laziness or ignorance would have sent a less fortunate person down a much darker path. When I joke about how someone with only 4 ‘O’ level passes also has a Ph.D from one of the top programs in my field, the subtext is that I got a second chance that many people in my position would not have had.

So, to quote Michael Lewis’s speech here, I “owe a debt to the unlucky”, and I’ll admit I don’t know how to fully repay it. I think part of it is not having Machiavellian goals like “be more rich, famous, and powerful than everyone else”, and I think another part of that debt is to responsibly wield whatever influence I have over the world. Most of all, however, I think paying off that debt means living the life that hypothetical less fortunate person would have wanted to live, and not squandering it by floating around until I randomly die one day.

I’ll keep working on it.