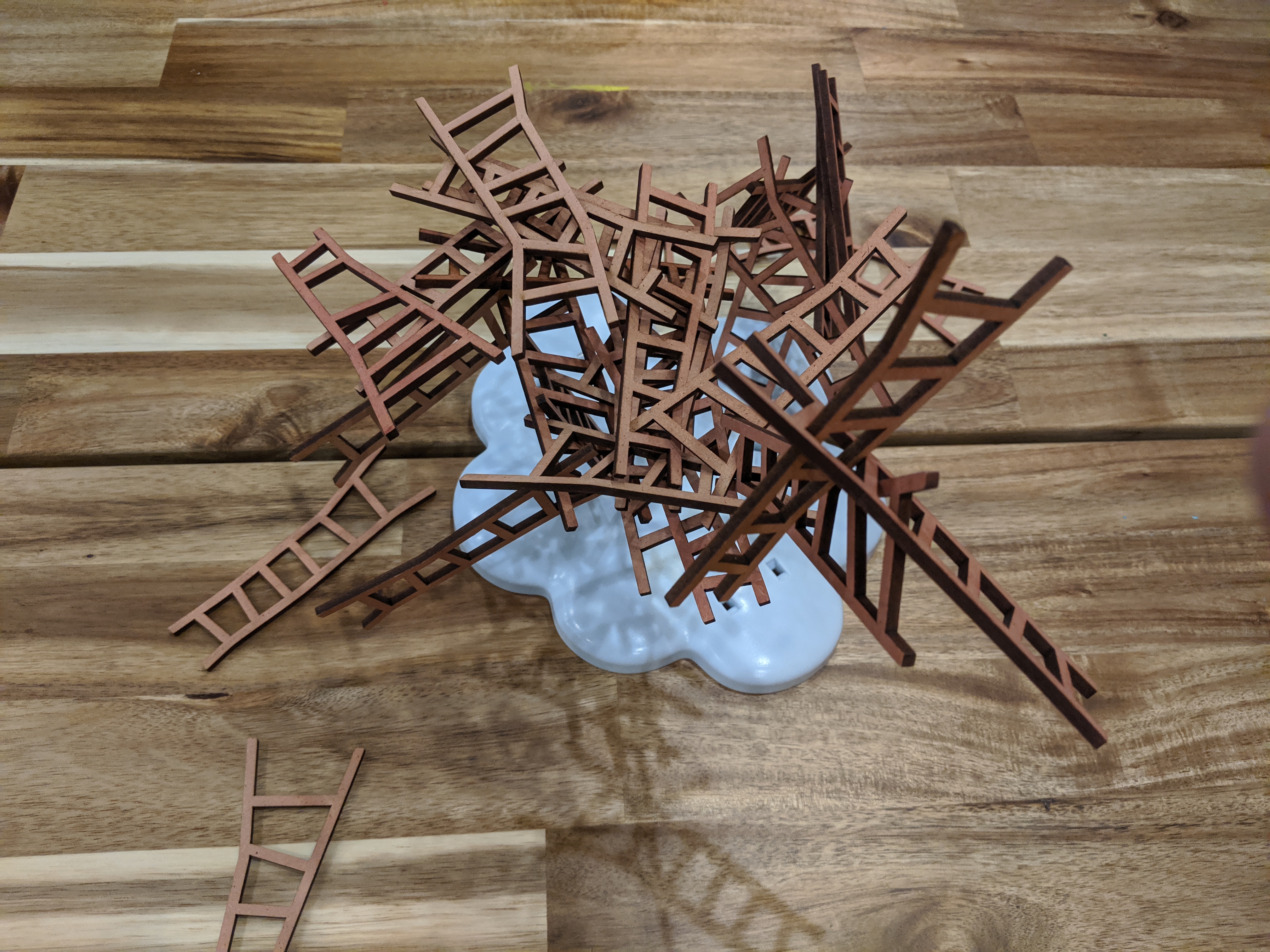 In 2019, one of my goals was to read 52 books – one for every week. Thankfully, I had many friends with great tastes in short books, so I powered through the year with no problems.

Tara Westover grew up with a family who didn’t trust hospitals, schools, and the government, and because of this the book contains anecdotes of physical and emotional trauma to a degree that was foreign to me (and I think, most people). Tracing her journey as she pursued an education – a goal violently incongruous with the world she was born into – made me grateful for the privileges I was born with, and inspired me to continue making the most of them.

I think my experience with this book can be summarized by the fact that I finished it after reading non-stop over a weekend. I left academia to pursue a career in tech because I believe that, while far from perfect, the fact that a bottom line exists, financially, means that the truth will always prevail – stuff either works or it doesn’t. The debacle that happened at Theranos is shocking in it’s depravity but ultimately, evidence that one can’t fool all of the people, all of the time.

In one of their interviews promoting the book, Tegan and Sara said that they wrote this memoir with the hope that there would be something that everyone would be able to grab on to. They definitely succeeded with me, with their writing giving me nostalgic flashbacks of growing up in the nineties. More importantly, however, High School made me reflect on the person I am today, and how we’re never done with “growing up”. Reading about the lives that Tegan and Sara were living back then, then watching interviews they gave just five years ago, before comparing those images with the kind of women they are today, I get the feeling that nobody really “blooms” – we’re always “blooming”.

I bought this book for three interns this year. On the surface, it’s the story of how the first touch-screen keyboard was designed, and details the challenges and failures along the way. As someone who grew up in lockstep with the development of the mobile phone, learning about all of this made me feel like my phone had more of a “soul”; that it represented the culmination of a thousand of people’s little hopes and dreams, rather than just an amalgamation of silicon, metal, glass, and plastic that I chuck around and stare at too much. There’s a deeper take to be had, though, and I think Creative Selection provides a really good account of what creating something, anything, should feel like. Instead of the belief that I think many of us have internalized, that creativity is the seamless transition from brain to hand, Creative Selection captures what creation is really like – lots of “better’s good”.

Under the Midnight Sun, by Keigo Higashino

Unsettling, chilling, captivating and distressingly romantic at the same time. I went into this book blind on a friend’s recommendation, and I recommend you do the same. I do, also, however, recommend that you not read this on public transport like I did. There’s a emotion that I’ve so far only felt from some Japanese books, movies, video games, and animation, and it’s a cloying feeling that implores you to accept the strange or macabre, almost fatalistically, as if starring at an impending train wreck were completely normal, which of course it is. Under the Midnight Sun is such a book, and I found myself fully willing to suspend my disbelief to immerse myself in its slow-burn, dissociative nightmare.