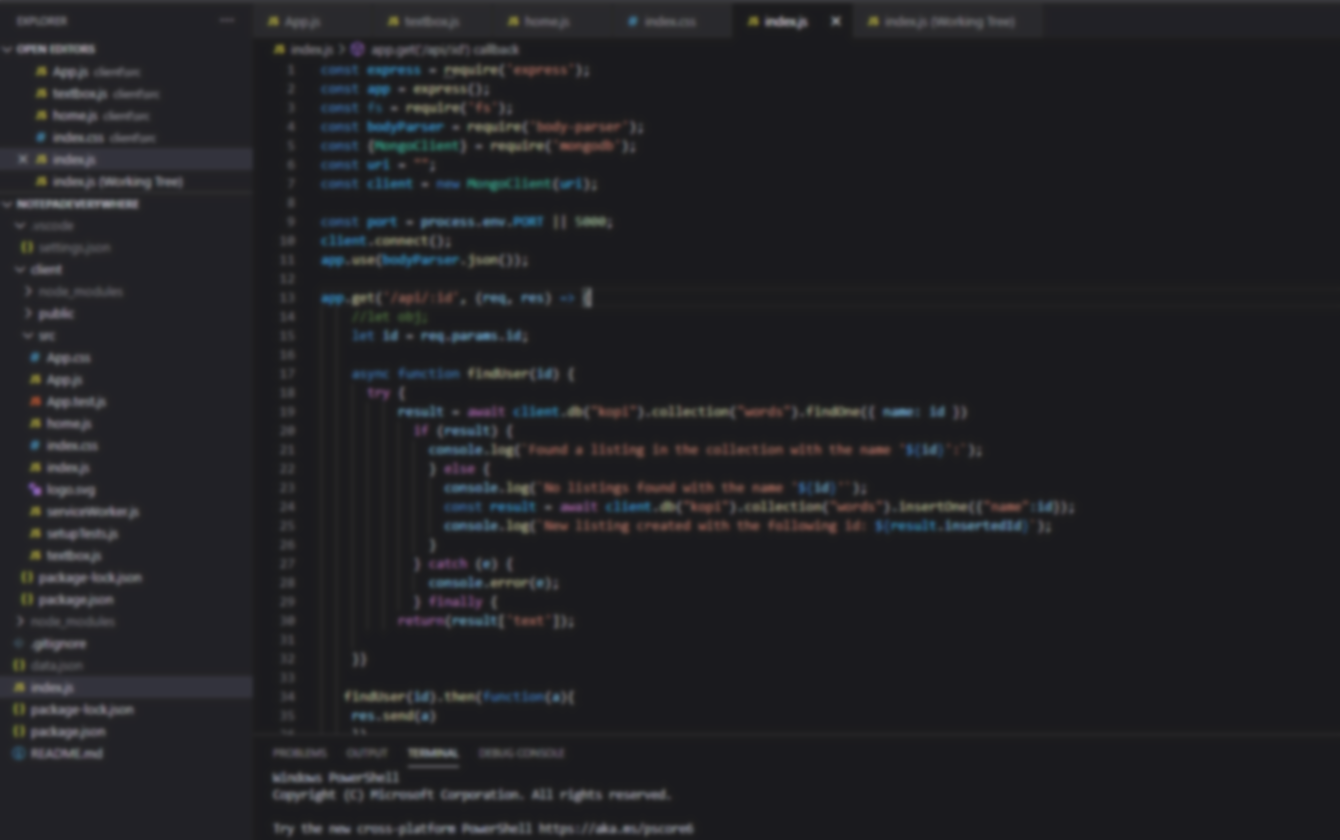 When we were both 16, my best friend had an early smartphone – one of the first that made use of a stylus. One day, as a group of us were hanging out, he reached into his pocket and pulled out a pencil – an full-on, exemplary, wooden one – and started using it on the screen of his phone. Pre-empting the obvious question, he nonchalantly said: “Oh, I lost the stylus”, as if that was enough of an answer.

“But what are you going to do with all the pencil marks?”

Without missing a beat, he reached into his pocket again and produced an eraser, and proceeded to demonstrate its use, extremely, but perhaps undeservedly, proud of himself.

“Maybe you should use a pen, and then you could also use correction fluid [kind of like white paint, for all you kids born after 1990]”, one of us deadpanned.

I thought of this story because of what I’ve built while we’ve all been in lockdown: Something that technically solves a problem, but is inspired for all the wrong reasons.

Throughout my life on the internet, there have been a few very specific, but annoying problems that have come up often enough for me to decide to solve them:

Anyway, for all those reasons, I decided to overengineer a solution and build a webapp: kopi.click. To use it, just add your own string to the end of the url (e.g., kopi.click/bryan).

It’s running on React with node/mongo as the backend, and it took me way too long to build given the scale of the problem, partially because I had no idea what I was doing, but I enjoy using it and hope you do too.