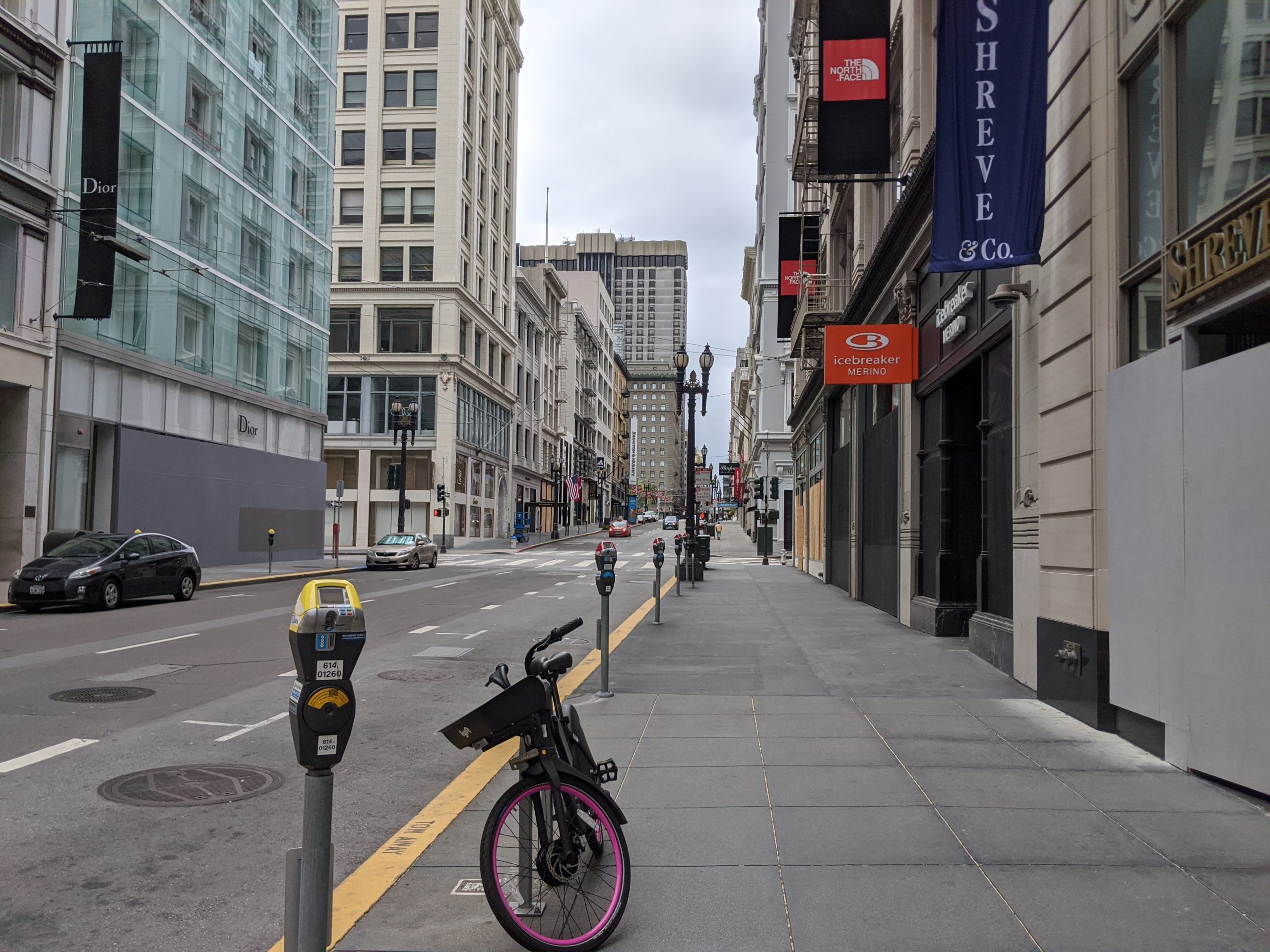 I hope things are better in the future than they are right now. I hope that you’re able to look back at this point in time, laugh about how crazy everything was, and find some sort of meaning behind it all. I also hope that you’re enjoying what I’ve set out to achieve for the both of us. That’s what I wanted to talk to you about.

A few years ago, I thought deeply about what made me happy in life: Being creative around people that I enjoy working with, doing work that’s meaningful to others, and getting better at whatever I choose to do. And so I spent my time and energy finding places that I thought would support that. I entered, and left, academia; I moved from Singapore to New York, then left New York for San Francisco. I believed deeply that different people are attracted to different places, and if I found the right place to be, I would grow and find happiness.

Through that lens, a couple of years after moving to this city, I started to feel like life was getting stale. Sure, I was no longer a poor grad student, but I had fallen into the trap of routine. Every morning I would get on the CalTrain and walk into a car where 75% of the other commuters looked just like me, with professions differentiable only to each other. Life is supposed to be a series of choices, but I was beginning to drift aimlessly in a happenstance trajectory that may have looked like progress to others, but not to myself.

Today, I still think that surrounding myself with people who support and challenge me in line with my values is important, but as I reflect on my time in the Bay Area and all the people I’ve met since moving here, I realize what a revolving door this city has been for me. When the pandemic first hit, and all of us kept to our exorbitantly priced rental apartments, I made a list of all the people I had to check up on at least somewhat regularly. It was telling that even after three years living here, most of that list was made up of friends I had made in New York. Some of that was definitely because of me – I’m sure I’m less interesting now that I no longer say that I’m a “social psychologist” and just a regular “tech asshole” like everyone else, but the list of people I’ve met here who have left the city is also disconcertingly long.

However, this year has also taught me the importance of being able to sustain my own growth and happiness. Right now, it feels like the music has stopped, and for once, places and the people that inhabit them are disconnected – it doesn’t matter where you are, all of us are limited to seeing each other on a screen. And in this desolation, there is just me, and what I choose to think and do.

Like many of us, I had big plans for the year. A lot of them involved being somewhere other than here. I’ve been through the various stages of grief, doing enough to stay afloat day-to-day while slowly realizing that the year was going to be a wash. But if there’s one thing I want to take away from this year, it’s that I can’t wait for life to pass me by just because the world is going to shit. I still have to find a way to live rather than just exist.

I’m a little ashamed to realize how long it’s taken for me to realize that I haven’t been trying to live out my values, and instead, I’ve been waiting for them to be thrust upon me by my circumstances. So, my commitment to you is that I’ll spend a little less time thinking about where I’d rather be, and start making here better. I don’t know when this will all end, or what I’m going to do just yet. But I hope when we next meet, you’ll be in a better place.