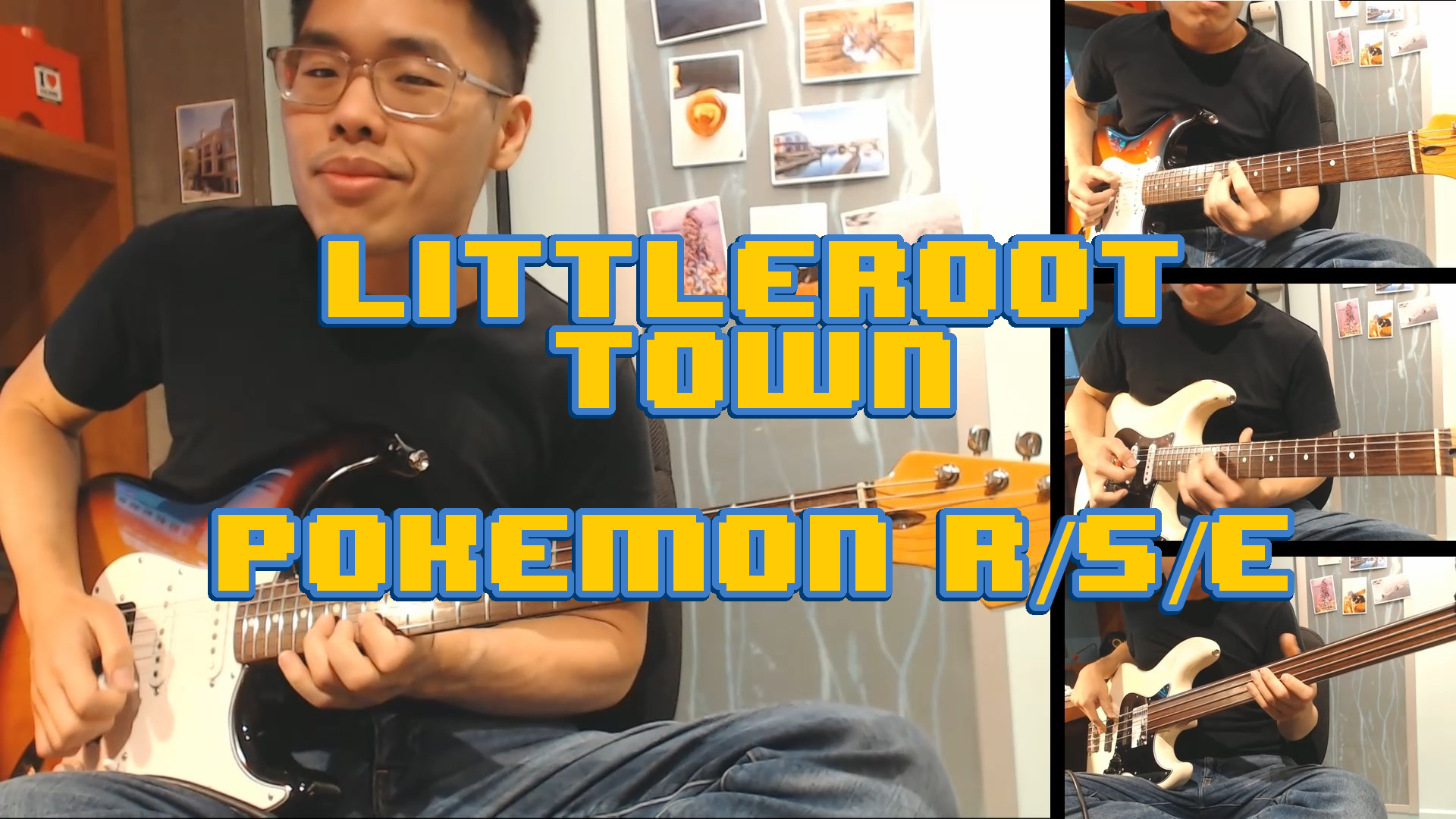 I’ve never really thought about how video game music is composed, but recently, I’ve been learning common chord progressions in jazz/fusion/RnB, and have started noticing them in lots of different places.

In the theme from Littleroot Town from the Pokémon game series, for example, the transition from the I chord , to the viio chords, followed by the III7 and vi, then the ii-V of the IV into the IV, is the same as the chord progression in the jazz standard “There Will Never Be Another You”. Specifically, listen to the chord change around the lyrics: “There will be many other nights like this (from the I to the viio)”, and “and I’ll (from the III7 to the vi) be standing here with someone new (the ii-V transition to the IV chord)”.

To my ears, “There Will Never Be Another You”, has a nostalgic, wistful quality that transcends its lyrics, and I think the similarities in chord structure gives Littleroot Town the same feel.