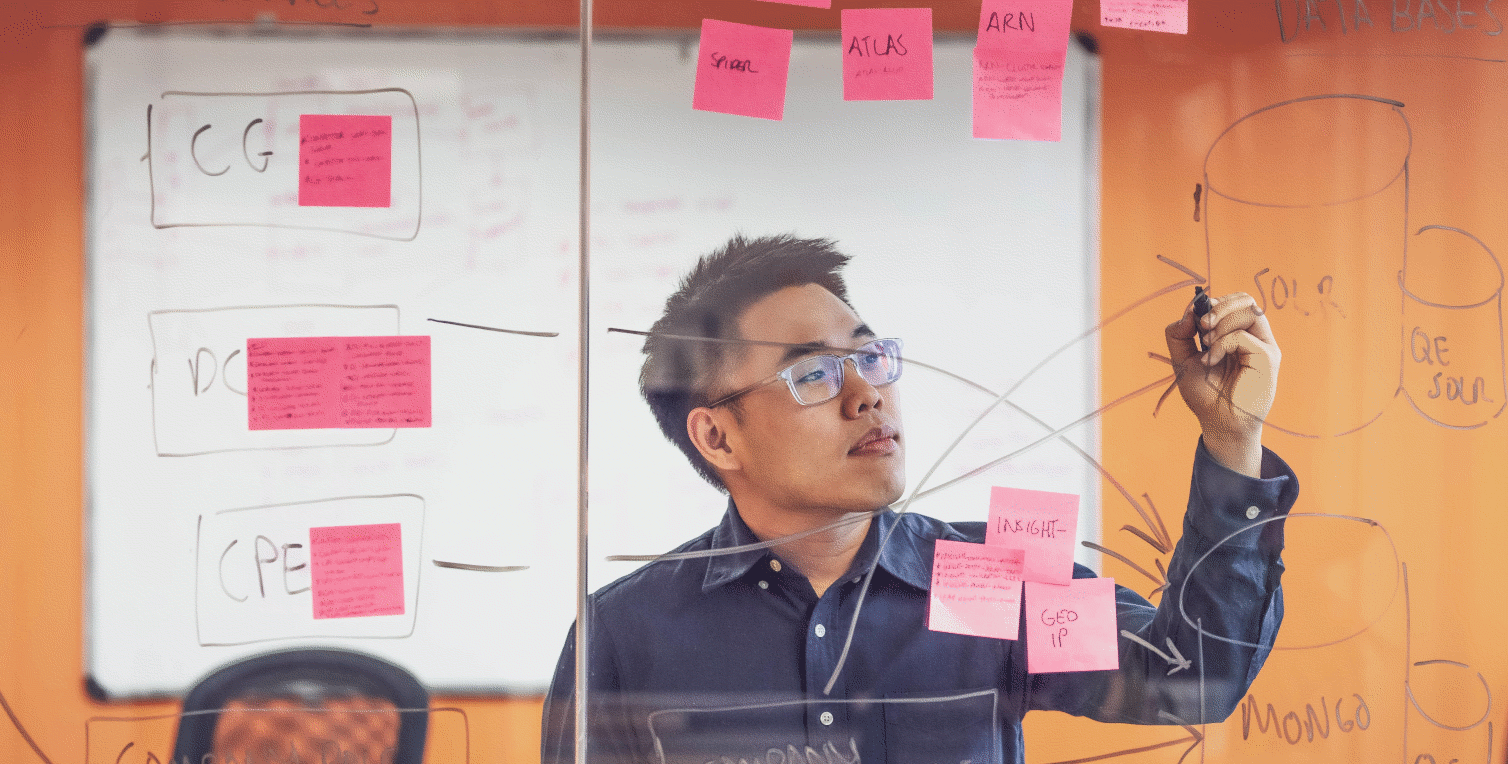 Hi, my name is Bryan, and I am a product manager at GoFundMe.