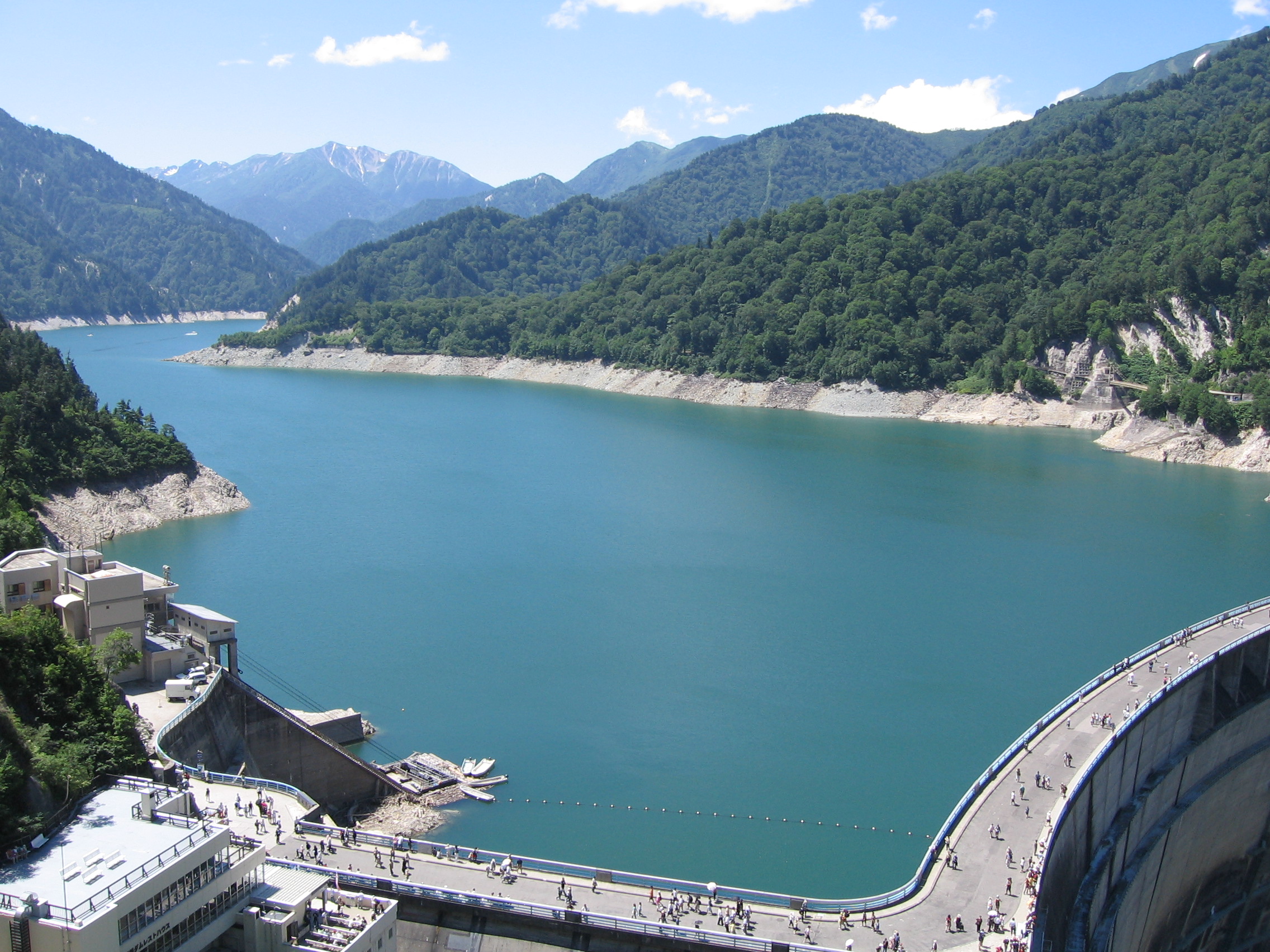 I can barely remember the most beautiful thing I’ve seen in my life. I was 15 or 16, and my family and I were in Japan. My dad’s company had paid to send his entire office on a trip to Tokyo, Osaka, and the places in between.

I don’t recall exactly where in Japan we were at the time, other than squeezed into a passenger van. As it sped down a large, man-made dam, going blindingly fast while barely making a dent through the landscape, I looked to my right and saw a little village nestled on the outskirts of a forest. Then, to my left, I saw the sea. And as my attention vacillated between the left and right windows, we drove into a tunnel, carved through a mountain.

To be clear, I don’t think this actually happened. It’s been more than fifteen years, and our memories are fragile things. I’ve bombarded Google with all manner of queries, and the most convincing hint I’ve gotten is that we were probably on the Alpine Route, and that the dike in question was the Kurobe dam – Japan’s tallest. But there isn’t a village, and the body of water to the left isn’t the sea:

My memory hasn’t so much faded as it has been (at least partially) fabricated. It’s the same funny feeling I get when I step into my the apartment my maternal grandparents used to live in. Growing up, I would walk there every day after school and spend hours playing and getting fed while waiting for my parents to come home from work. Stepping inside today, it feels “too small”, like I’m Gulliver in Lilliput. Somehow, my brain doesn’t seem to want to learn the new, subjective size of everything, and insists overlaying my perspective with my 6-year-old self’s vision.

As I’ve gotten older, and I’ve started to worry about my memory. Well, maybe worry is the wrong word, but its transience has long since dawned upon me. On one hand, I seem to remember lots of irrelevant things, and I still have a 10-digit span working memory. But the ever expanding black hole of things I’ve forgotten always seems to loom in the shadows. Most of all, however, I wonder how many of my memories are real, and how much of the present I’ll remember. Although most of us believe we can recall the “good old days” with certainty, research suggests that we’re more often confident rather than correct.

That said, the realization that everyone’s memory is transient has made me happier: I keep hearing about how you shouldn’t be afraid to embarrass yourself, because nobody will remember it – not even you. I never understood that. I’d always remembered every time and place that I’d misplaced my dignity.

But not lately. Lately, those memories seem far away, like someone yelling at me from behind a closed door. Maybe I’ve gotten old enough to see that it’s all like the Kurobe dam: Stuff happens, and everyone thinks they’ll remember, but when they see you again, it’s you who gets to decide if the artificial lake they remember was actually the sea.